Do I have a civic duty to my country, my state, my local community? I think I do. As a teacher in the public school system, I see part of my job is to help the students become valuable citizens. As a civilian, there are many ways to volunteer to better the community. That can take the form of a few hours or a major commitment of years.

Through the years, I’ve been a part of many civic endeavors. One of my favorites was the building of Kid’s Towne in Clinton, Mississippi. The community came together with funds, skills, ideas and sweat to make the dream of a creative, safe, fun area for our children. I can still see the joy on the faces of the kids and adults when the plan became reality.

Many other projects centered around libraries, gazebos, civic centers, neighborhood gardens, Lion’s Club, Rotary Club, museums, United Way, hospital drives, fundraisers of all kinds. The time I give freely means the most to me. I want my community to thrive. 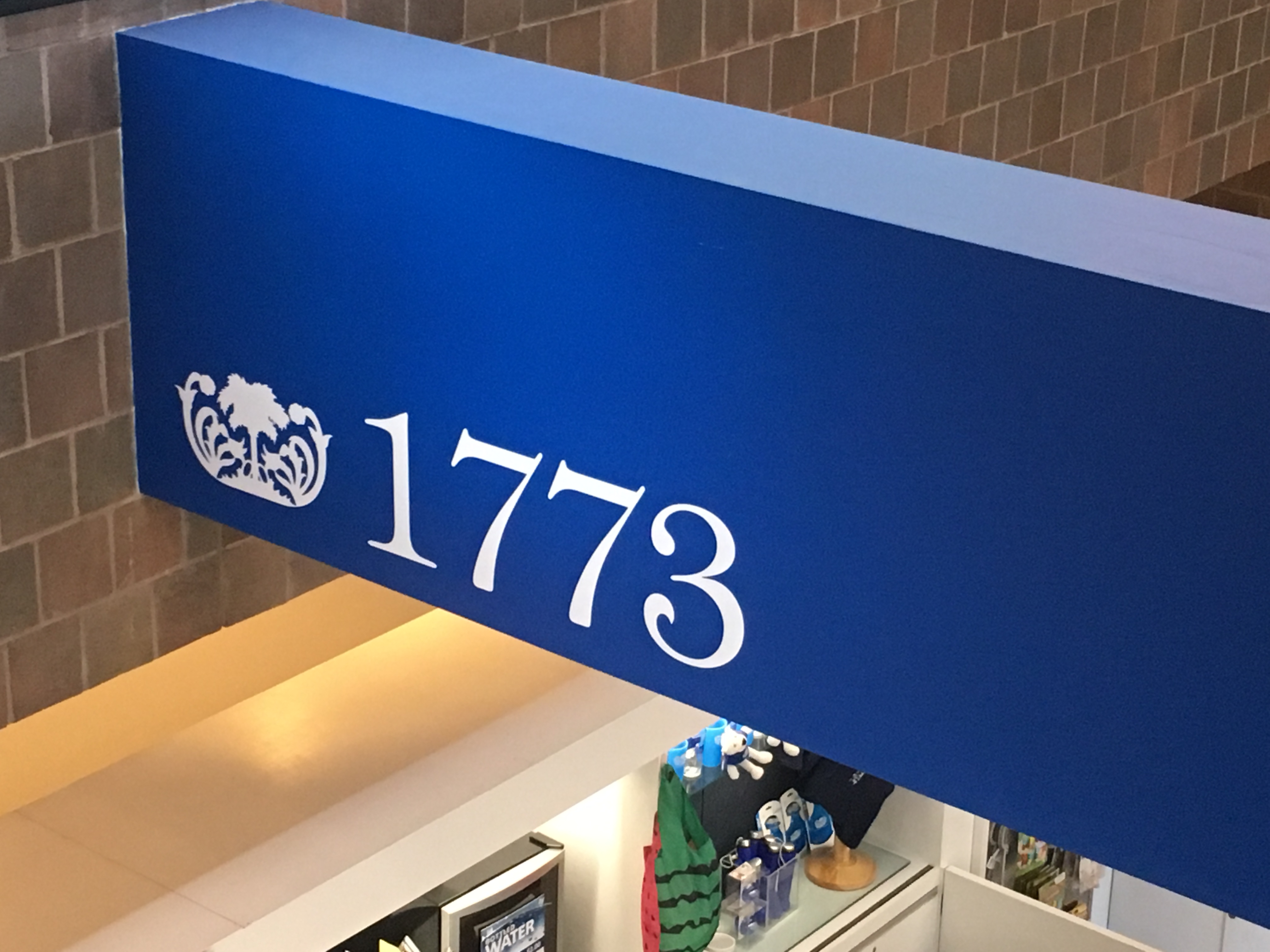 The desire to be good, productive citizens spans the centuries. There’s a part of the human soul that wants peace, camaraderie, and beauty. Sometimes the cost is great, as in time of war. In my Revolutionary Faith series, the citizens of Charles Town, South Carolina in the 1770s joined groups like the Sons of Liberty, the Daughters of Liberty, and even the South Carolina militia. The other projects such as the theater, music hall, museum, college, and library, though important, took a second seat to the war. 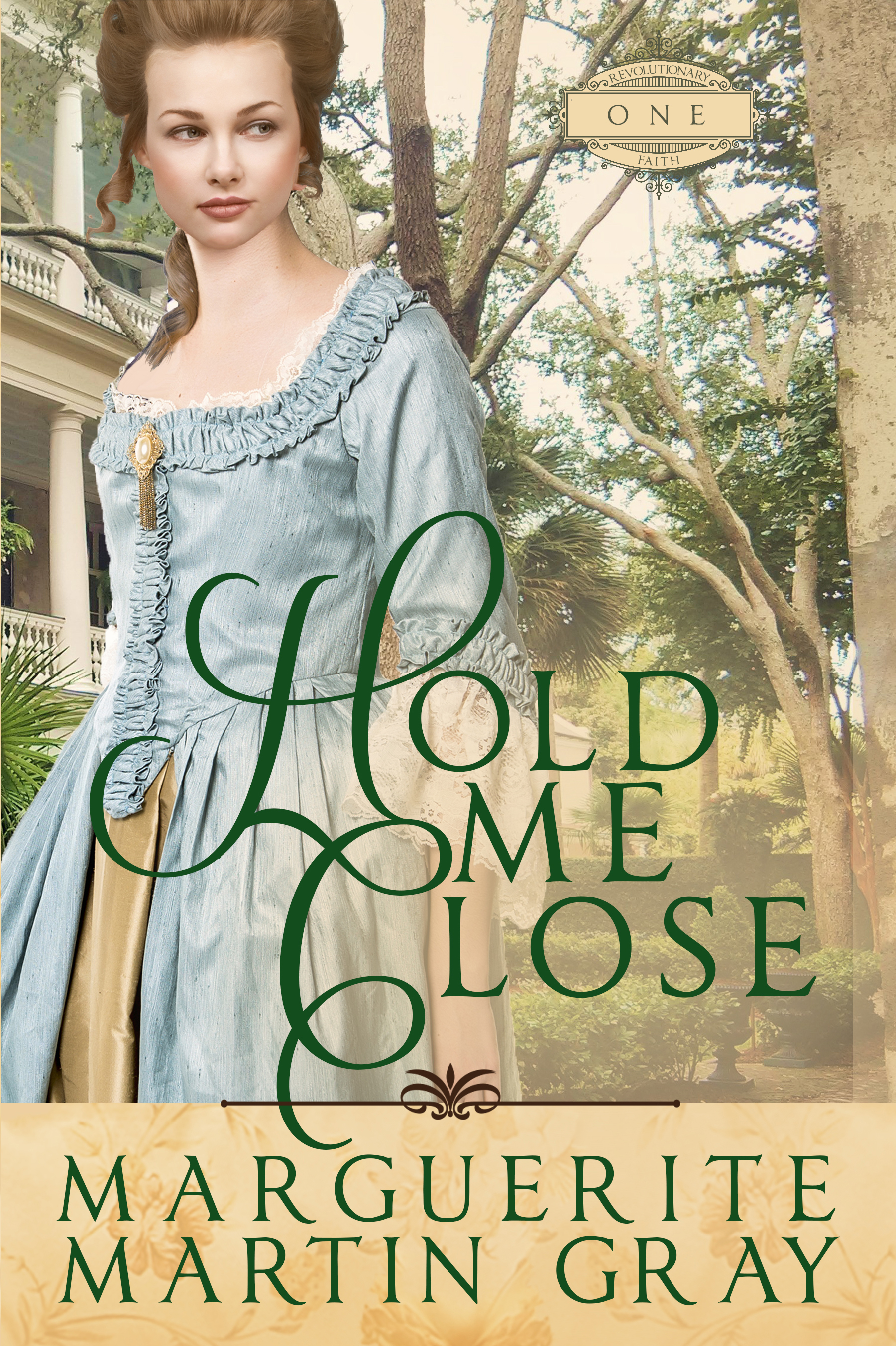 Oh, the decisions they had to make.  Here is a brief conversation between Louis and Elizabeth from Hold Me Close.

Louis: “I’m here for you when you need to talk—as a neutral party, of course. I don’t know about the future of this town or the colonies, but I do know I would like to be your friend.”

Elizabeth: “I do need a fried. I’ll try not to grumble too mush. I know where you stand—a Frenchman with no involvement or attachment to any place or people.”

Can we really live like that? Not for long. I believe in the importance of civic duty in the community.

What do you enjoy about local civic involvement?