As the release of Draw Me to Your Side draws near (February 25), I want to revisit the characters introduced in the first three books of the Revolutionary Faith series and share a few images of the historic characters and possible actors and faces to give more insight. 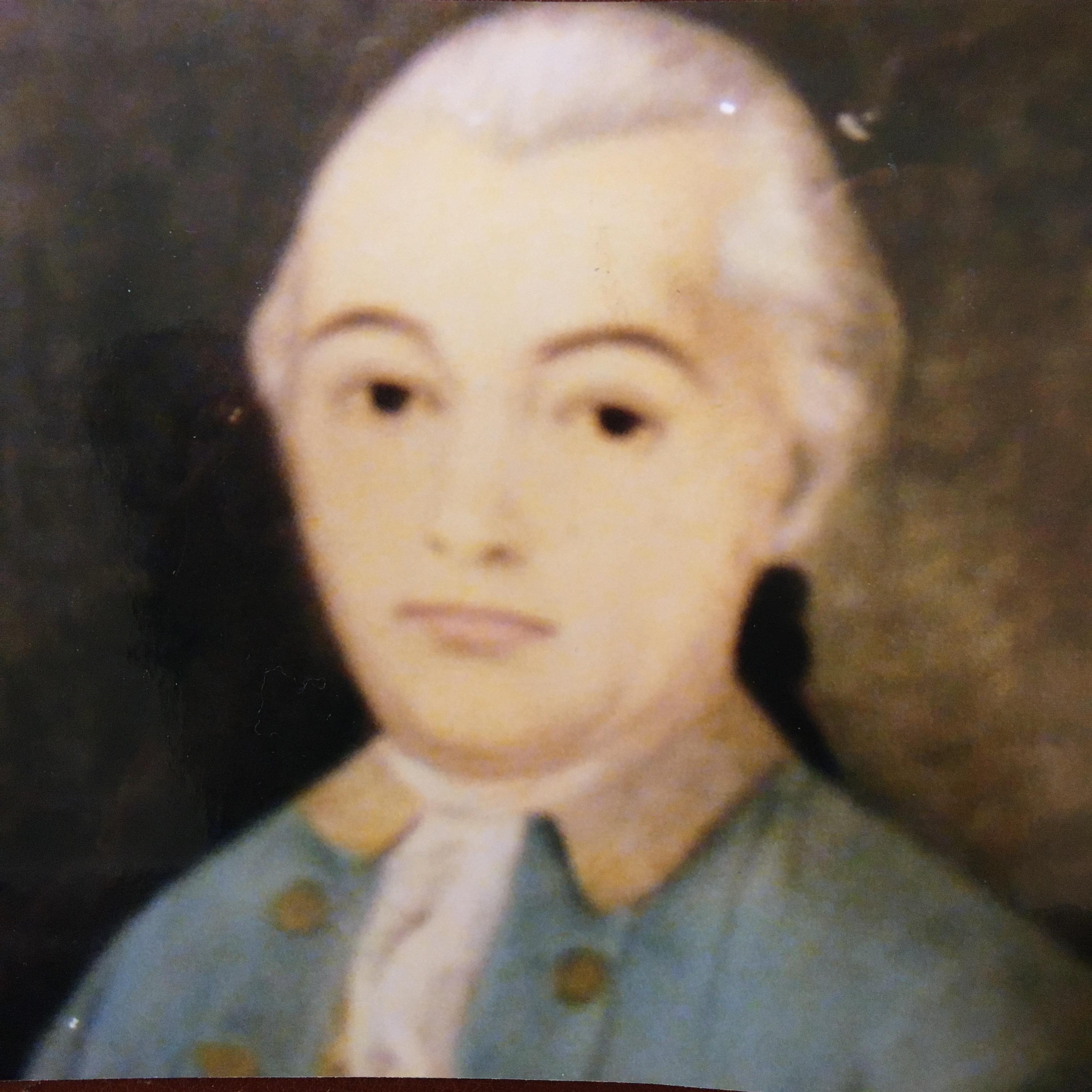 Let’s start with the dashing Frenchman, Louis Lestarjette. Well, of course the hero would be dashing and handsome. He is twenty-six, five-foot-eleven, with olive skin, dark hair, and blue eyes. And did I mention French! Straight off the ship, he lands in Charles Town with no other purpose than to make a profit. Confident, self-motivated, unattached, wandering, unsettled, educated, fashionable. A man of ideas, fleeing the strings of family and an older brother. Oops, he lands in a city of unrest which is definitely not part of his plans, neither is Elizabeth Elliott.

Why not choose Jamie to portray Louis! It’s fine with me to have this handsome man play a Frenchman! 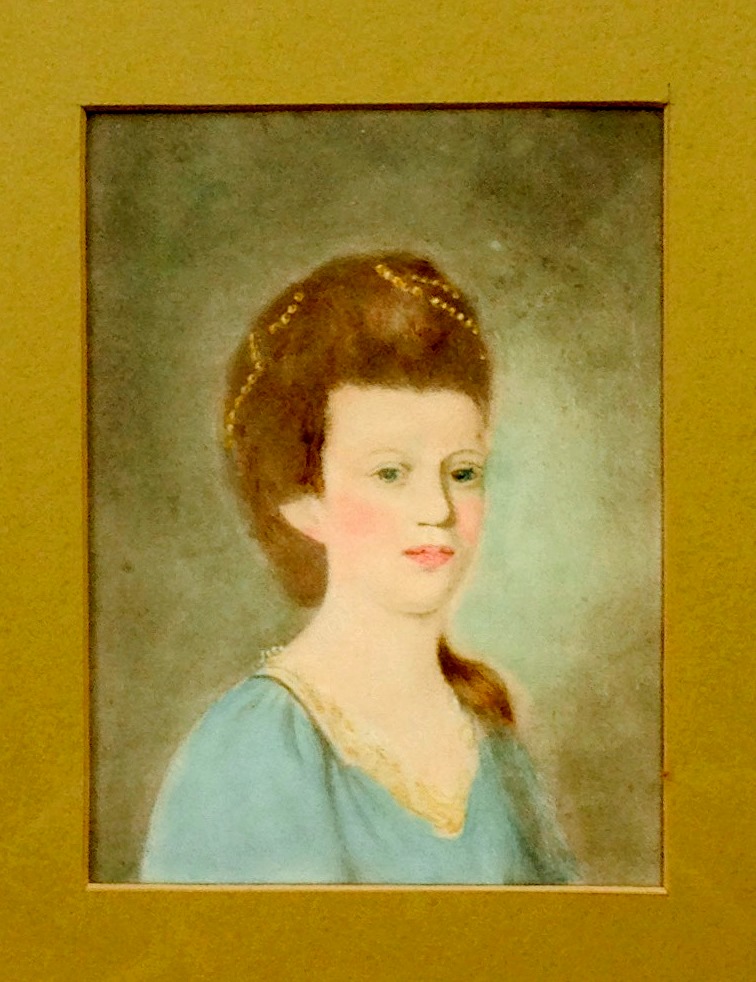 So, Elizabeth Elliott is the daughter of a Loyalist family originally from Boston and now of Charles Town. A beautiful eighteen-year-old finds herself with beliefs contradicting her father. What’s a girl to do?  She is an elegant five-foot-five with light brown curly hair and blue-gray eyes. Schooled in music and the education of young society girls, she has her heart set on a family of her own with a love-match if possible. Not a revolution, nor a Frenchman, existing far from a believer’s purpose. I ask again, what’s a girl to do? Now, if the image above of Jamie faced me every day…it makes it even harder.

Every Jamie needs a Claire. They’d make a fine Louis and Elizabeth, don’t you think?

Follow the lives of these two delightful, adventurous characters in Book Four, Draw Me to Your Side. Available for e-Book pre-order NOW!

Amazon Draw Me to Your Side