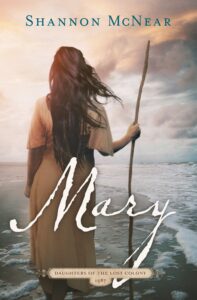 Worlds Collide Along the Shores of the Outer Banks

Immerse yourself in the “what if” questions related to the Lost Colony of Roanoke. What if an English boy and a native girl met in the wilderness? The push-and-pull between two very different worlds begins as one seeks simple friendship and the other struggles to trust. And can it—dare they—allow it to be more?

Sparks fly between Mushaniq, free-spirited daughter of Manteo, and Georgie Howe, whose father was brutally murdered by undiscovered native warriors before they’d been on Roanoac Island a full week. As Georgie struggles to make sense of his life and to accept that not all they call “savage” are guilty of his father’s death, Mushaniq grapples with her own questions about who Manteo has become. As tentative friendship becomes more, forged in the fire of calamity and attack upon their community, both must decide whether the One True God is indeed who He claims to be and whether He is worthy of their trust.

The colonizing of America comes at a high price. The early explorers and settlers give of their lives and future to settle a new land. Well, it is new to the Europeans. Not so new to the indigenous people. Mary plays a role in binding her people to the English. The road is not easy. It never is with the melding of cultures.

Cultural awareness and inclusion are not new concepts. This practice has existed since the beginning of time. We could take our cue from these early settlers. Fighting, arguing, and resisting are not the answers that God wants. Working beside and striving for good are better choices. 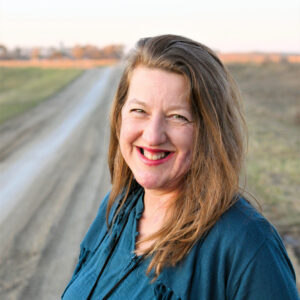 Transplanted to North Dakota after more than two decades in Charleston, South Carolina, Shannon McNear loves losing herself in local history. She’s a military wife, mom of eight, mother-in-law of three, grammie of two, and a member of ACFW and RWA. Her first novella, Defending Truth in A Pioneer Christmas Collection, was a 2014 RITA® finalist. When she’s not sewing, researching, or leaking story from her fingertips, she enjoys being outdoors, basking in the beauty of the northern prairies. Connect with her at www.shannonmcnear.com, or on Facebook and Goodreads.

Why did I write Mary? The series started as an idea suggested by my editor and soon became something of an obsession. This installment was inspired partly by the Legend of the Coharie, a fragment of the very murky history surrounding the Roanoke Colony and the Lumbee people of North Carolina. According to this legend, George Howe, the son of the colonist by same name who was brutally murdered a few days after their landing on Roanoke Island, married a daughter of Manteo, the Native man who traveled twice to England, later led a group of the colonists inland for refuge and eventually became an ancestor of the Lumbees. Then, as my Lost Colony research expanded, my interest in the nuances of two cultures meeting and blending grew into a desire to pay tribute to what might have been the first (and possibly only) example of European and Native peoples living together in peace. Imagine if this had been the defining moment of our country’s founding?

As usually happens, fictional characters (even those based on historical figures) sooner or later run away with the story—and that’s the part I find most exciting! I hope you, the readers, also enjoy this tale of Mushaniq (squirrel in Carolina Algonquian) and Georgie, which serves as both a parallel story and sequel to Elinor.

For Him and My Family, October 30

To Everything There Is A Season, October 31

Through the Fire Blogs, November 7

Spoken from the Heart, November 8 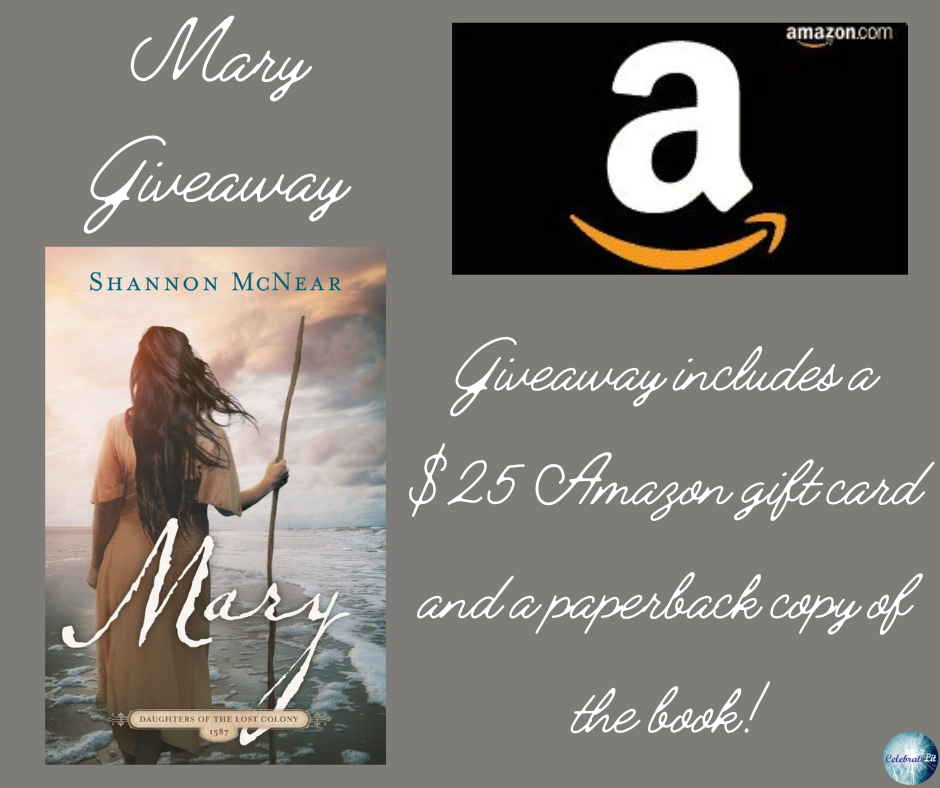 To celebrate her tour, Shannon is giving away the grand prize package of a $25 Amazon e-gift card and a copy of the book!!